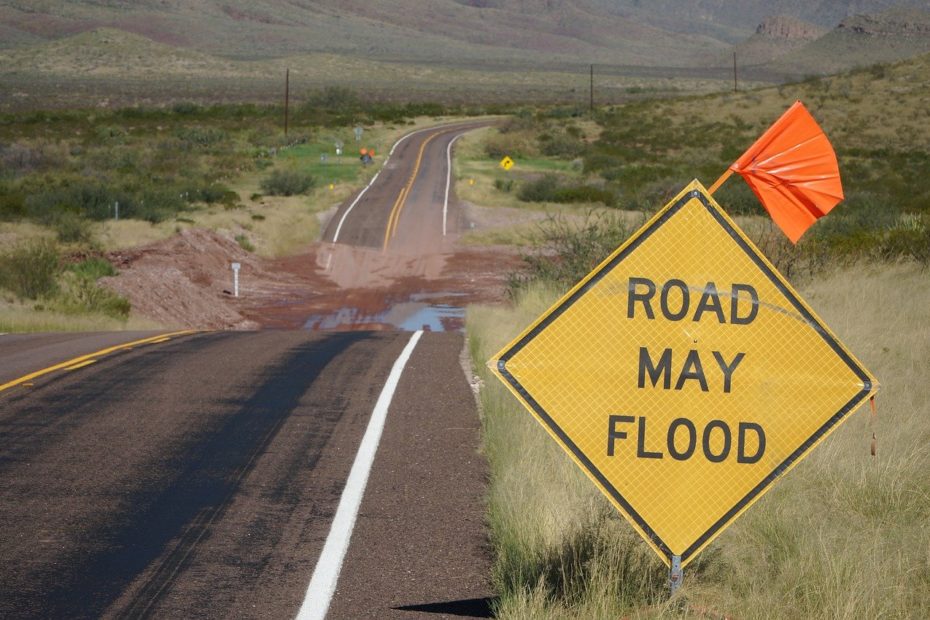 The Importance of Early Forecasts

The flooding across Western Europe this summer has been devastating. Several lives were lost, and many more suffered the damages that the extreme rainfall caused. How come so many were taken by surprise by the flood? Could we not have foreseen this disaster?

Actually, it was predicted several days ahead. Specia (2021) writes in the New York Times about a warning system designed to coordinate alerts across the regions. Days before the flood, an “extreme” flood alert was issued, as the models indicated a severe storm coming.

So why did the flood cause such extensive damage?

Obviously, it is difficult to stop a flood entirely. Whether you like it or not, when a storm hits, there is no stopping it. Nevertheless, there are several ways to reduce the damage and casualties caused by the subsequent floods. The warning system is supposed to help do that by alerting people when they are at risk of flooding.

Models that are used for forecasting become increasingly accurate, and we can predict the weather with higher certainty today than we could only a few decades ago. Nevertheless, this is useless to most people if they do not know how to use the forecasts or understand the meaning of it, be it a flood warning or a precipitation amount. Specia (2021) points out that what was missing in the recent case of Western Europe was communication. The warning was there, but somehow it did not come across to the public, or at least not enough of them.

Long-term forecasts will become increasingly useful as the weather is getting more extreme but the communication of them must evolve and improve accordingly. Forecasts can help us create useful climate services, but only if we consider who will be using the service, and design it with them in mind. According to Specia (2021)’s article, the flood warning system had not reached as many people in the inundated areas as it should have before it was too late.

Working with users to improve climate services can be one way of ensuring that crucial information gets out to as many people as possible in time, which is one of the things CONFER is focused on when creating climate services for East Africa. User-friendliness is important not only for short-term weather forecasts but can, as we have seen, also be crucial for long-term forecasts as the weather gets more extreme. The forecasts need to be communicated to the right public in the right way, and that is what makes an effective climate service.