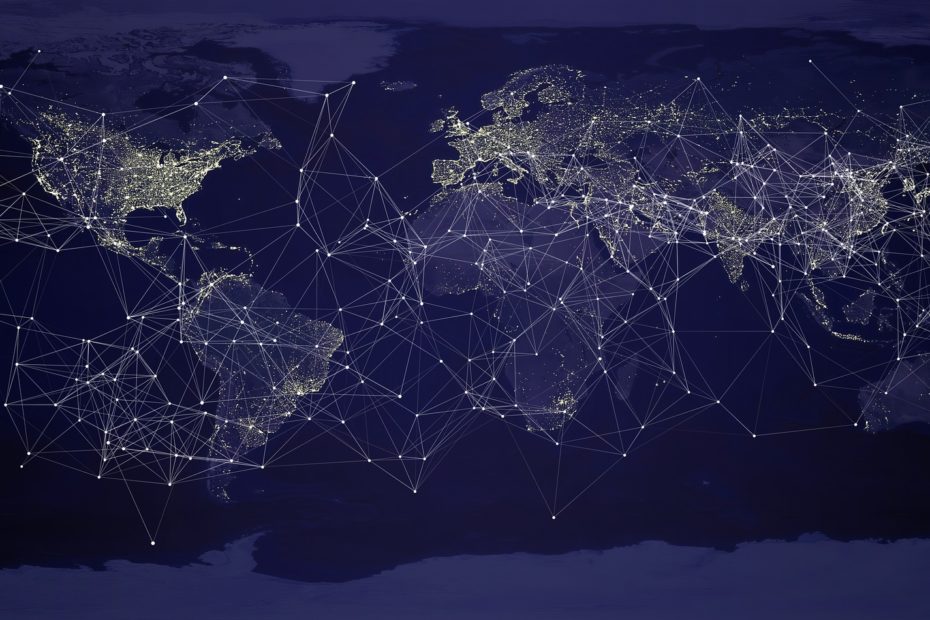 Copernicus Climate Change Service (C3S): Why is it great for resilience?

The CS3 Climate Data Store provides data about the climate system and is widely used around the globe, especially in Europe. Seasonal forecasts are one of the products that are published on the Climate Data Store and CONFER makes use of these for research on how to improve climate services in East Africa. This article will explain a bit about how Copernicus works and why it is great for countries in the region to access this kind of data for resilience.

What is Copernicus? How does it work?

The Copernicus Climate Data Store is a platform that provides free access to weather and climate data, where seasonal forecasts are one of the products. Different weather centres around the globe are contributing, including the European Centre of Medium Range Weather Forecasts (ECMWF), the UK MET Office, the model by the DWD (German MET Office), and the CMCC (Italian MET Office). The service allows users to produce seasonal forecasts based on the data from C3S.

Creating a seasonal forecast is mainly based on the same method that is used to produce weather forecasts: by using mathematical models that are based on our physical understanding of the climate system. These models are called numerical models and are essentially giant computer programs. To produce a Numeric Weather Prediction (NWP), you run the model that simulates the atmosphere, feed it with information about the atmosphere’s state today and use it to simulate and predict what the weather will most likely be on a set point in the future, typically up to 10 days ahead.

Because of the chaotic nature of the atmosphere, the quality of the forecast decreases the longer into the future you predict. Therefore, to produce a seasonal forecast, you need to adjust your prediction method to give valuable information. This involves including other components of the climate system that are influencing the atmospheric state (typically the ocean), and not only running your model once but several times, which gives you multiple forecasts that are all a bit different. In this way, a seasonal forecast does not tell you exactly how the weather will be at one specific point in the future, but rather gives a statistical distribution, which means that it says something about the probability of a type of weather.

Although we rely on these models when we create forecasts, they have several sources of errors that are important to be aware of. Firstly, our knowledge of the state of the atmosphere today is incomplete. This means that even though we include what we know about the atmosphere today in our models, there might be factors that we are unaware of which will affect the state of the atmosphere, and in turn, the weather, in the future. Secondly, we need to keep in mind that the physical processes need to be simplified to fit into the models we use to predict the weather. The physics of nature is much more complex than we can simulate in a model, and although we try our best, the models are in fact simplifications.

Creating weather forecasts is very much about making choices, and different choices lead to different errors. Therefore, considering multiple models can increase the value of your forecast. It is important to understand both weaknesses and strengths of models, and they can differ between both regions and seasons. Knowledge about the models’ qualities is, therefore, an important part of improving seasonal forecasts, and this is one of the things that the CONFER project focuses on.

How does CONFER make use of Copernicus?

One specific example of an in-depth analysis as part of CONFER so far are IOD-teleconnections: The Indian Ocean Dipole (IOD) is the fluctuation of sea surface temperatures (SSTs) in the Indian Ocean. A high dipole index means high SSTs in the western part of the Indian Ocean and cold in the eastern part. Low dipole index means the other way around. The IOD is associated with rainfall in South-East Africa during the upcoming “short rains”, the main rainfall season of the year (October-December). During this period, it tends to rain more than usual when the dipole index is high, and less when the dipole is low.

A particular question CONFER is interested in is whether predictions for East Africa could be improved by including some of the models available on the C3S Climate Data Store that are not yet used by ICPAC. The way to do this is to look at monthly precipitation forecasts issued by various model systems for past seasons and compare them to observations. Each model is corrected for systematic errors based on how they have performed in the past before they are compared, and skill scores are calculated. This is a way to compare the performance of competing models, while also comparing them to climatology (predicting average weather).

The seasonal forecasts are based on physical models which give us a forecast of future weather conditions, where information about the current state of the atmosphere and ocean is included. This means that a huge amount of information goes into the model. Despite this, sometimes the forecasts do not capture the evolution of the ocean and atmosphere’s state and thus produce output that is not in accordance with what is observed. What we can do then is to essentially force the models to be more accurate by “manually” telling them to take into account a connection that we know exists, i.e., the connection between precipitation in East Africa and the IOD. Because there is so much information, other variables might overshadow this connection when the NWP is run on its own, but when we tell the models to include this connection, we can improve the models’ ability to predict precipitation in the region and thus get more accurate forecasts.

So far, we know that the best-performing model is already used by ICPAC, namely the ECMWF. However, improving its performance by incorporating information from the other models is still ongoing research in CONFER.

Why the focus on open data?

One of the best things about Copernicus is that it is free and open to everyone who wants to use it for their services. Sharing of data leads to quicker and better improvement of models, and in turn, more accurate forecasts. It also helps countries with fewer resources to develop new information products, have better early warnings, better models etc.

Furthermore, open data increases the speed of research. Not only do countries not have to pay to develop their own “Copernicus” system from scratch to use it, but they also have the data available to both develop climate services and do further research, which eventually leads to more resilience. Building resilience in the region is one of the aims of CONFER, and Copernicus is a tool that will help us to reach that goal.

Another positive effect of open data is that it improves the quality of the research. When previous research is publicly available, it is easier for researchers to build on each other’s work, and to verify previous work. If you do not have access to the data, it is hard to test something again and verify a certain method or the results found in a previously conducted study. This in turn makes it harder to point out potential flaws in the research or improve upon suggested methods. To continuously verify, check and rethink research is crucial for creating reliable science, and this is much easier to do with open data.