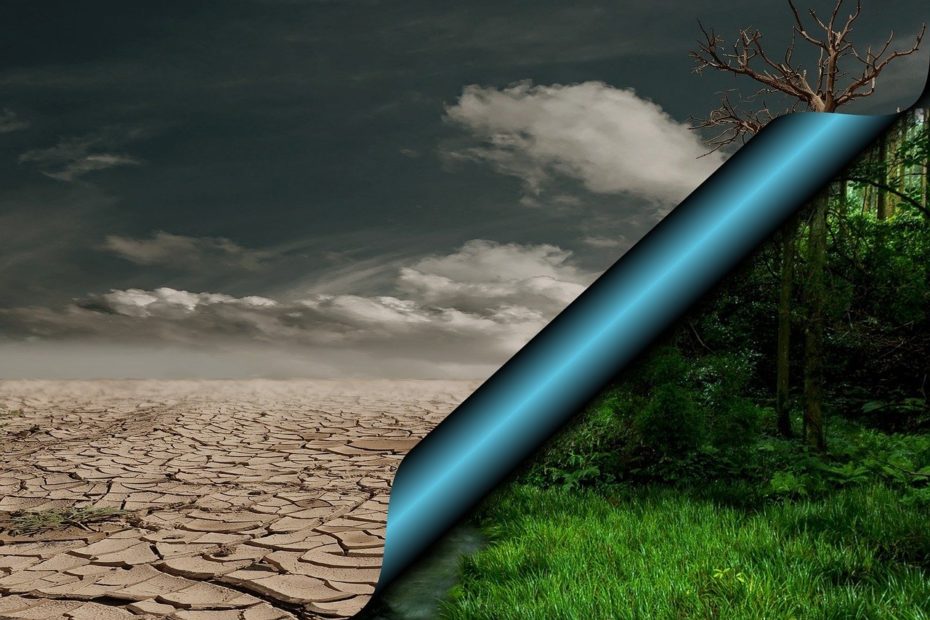 During the GHACOF59 a couple of weeks ago, the seasonal forecast for October, November, and December (OND) was presented. This season is the rainfall season in the East African region, and the forecast predicted the season to be drier than normal.

2021 has already been a much drier year than usual in most of the region, and according to this forecast, it is expected to continue. The forecast indicates moderate to severe drought conditions in the region for the rest of the year.

Areas particularly affected by this is Tanzania, Burundi, Rwanda, Kenya, southern, central and north-western Somalia as well as southern and south-eastern Ethiopia and the Red Sea coast of northern Eritrea. The drier than usual forecasted conditions over the cross-border areas of Kenya and Somalia are of particular concern.

East Africa has two rainy seasons per year, the “long rains” (March-May), and the “short rains” (October-December). For many of these countries, for example, Kenya, Rwanda, Tanzania etc., the “short rains” is a very important season, and they depend very much on this rainfall. Thus, the failure of rainfall two rainy seasons in a row is an exceptionally concerning result of climate change.

Now the situation is worrying because the upcoming rainfall season is expected to be drier than normal. Many parts of the region have already been experiencing rainfall deficit so far in 2021, especially in the coastal part of Kenya and Uganda. The deficit of the observed rainfall combined with the expected drier than usual conditions is really worrying.

This region depends heavily on rainfall and a forecast like the one presented at the GHACOF59 calls for early action. Stakeholders need to implement measures to mitigate potential impact, for example, the risk for agriculture and livestock

The East African region is very much dependent on farming and agriculture. In some parts of the region, about 70% of the annual rainfall comes in the rainy season, OND. Looking at the precipitation in the forecast, it suggests a drier than normal season, which is of great concern to the people in the region.

The second thing that is presented in the forecast is temperature. In addition to predicting a drier than normal season, higher temperatures than normal are also expected in the region, which is a concerning combination.

Implications for the Region

The predicted conditions will have implications for several sectors in the region. One of them is the Food Security sector. The situation for food security and nutrition in the East African region will probably get worse if the forecast turns out to be correct. This will increase the need for humanitarian work in the region. Combined with non-climatic factors (like the COVID-19 pandemic), farming in the region will suffer. In 2021, more than 30 million people in East Africa are likely to be “highly food insecure” according to a press release provided by ICPAC after the GHACOF59 (link).

Seasonal forecasts like these can help policymakers in the region prepare and develop contingency plans, especially considering the already high humanitarian pressure in the region because of the ongoing pandemic. These can be updated as ICPAC and the NMHSs update their forecasts throughout the season.

– Drought leads to negative coping mechanisms. When people lose their crops and livestock, they look for other activities to maintain their livelihoods. Some of the alternative activities might not be environmentally friendly. For example, they might cut trees to produce charcoal to sell to the market or they might migrate to urban areas and end up living in informal settlement areas, says Babiker.

Babiker continues to explain that policymakers and other stakeholders can prevent these issues by taking early action in supporting people to maintain their livelihoods.

– A bit of cash, food and non-food items, water supply etc. can help people maintain their livelihoods without resorting to negative coping mechanisms.

Finally, in addition to the physical and social issues of drought, there are economic consequences of two consecutively failing rainfall seasons. The region depends heavily on agriculture and pastoralism, so when drought causes crops to fail, that has huge implications for the economy. The sector employs a significant amount of people, for example in Kenya, agriculture contributes about 30% of the county’s GDP. Failure of two rainfall seasons is, therefore, a big hit to the GDP. This has happened before with the drought of 2000, as well as a series of floods in 1997. These two events have reduced the GDP of Kenya by around 10%. Another example of this is Somalia in 2011 when two seasons consecutively failed and caused widespread famine.

When there is a drought looming, people typically rush to sell their livestock, better sell them before they die. This drives the prices down because there is a bigger supply compared to demand, which is a disadvantage to farmers who are already poor. In addition, they are affected now by COVID-19, and now have another drier than usual season headed towards them.

When you have a forecast, you should not wait until the damage happens, but act early and provide farmers with finance for example and help them so that they can keep their livelihood and get through a dry period without losing their whole livelihood or replacing it with activities that are not sustainable. This is an important part of seasonal forecasting, not only providing the forecast but knowing what to do with it and how to use it as a tool to build resilience in the region.

previous50 Years of Disaster Data
nextCo-production in Climate Services: What, Why, and How?