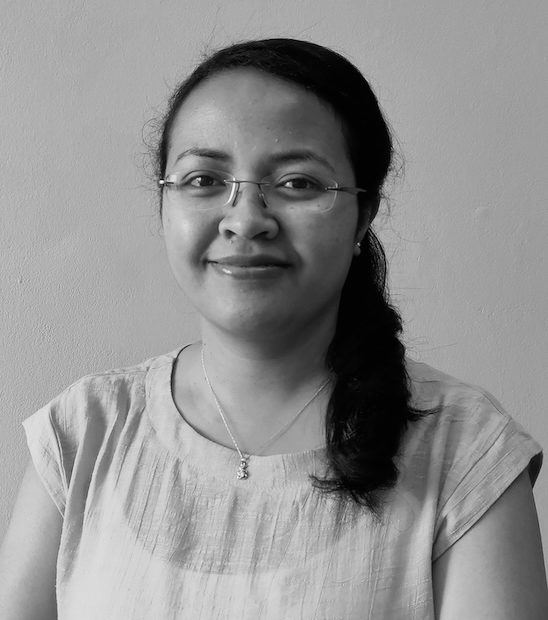 One of the two recipients of the ICTP Prize this year was one of the newest additions to the CONFER team: Rondrotiana Barimalala. She recently started working at NORCE and is currently based in South Africa.

The International Centre for Theoretical Physics (ICTP) gives the prize to young scientists from developing countries who have made outstanding and original contributions to physics. The ICTP says the following about Rondrotiana:

«The ICTP Prize recognizes her pioneering contributions that have advanced the understanding of these interactions through her use of modelling tools and careful data analysis. A deeper understanding of the physical mechanisms driving climate in the region contributes to improved modelling of future climate conditions. This is crucial for Madagascar, a country that is on the brink of experiencing the world’s first climate change famine, according to the United Nations World Food Programme.»

Rondrotiana has also contributed to the IPCC Sixth Assessment Report, which found that in a 2-degrees-celsius warming world, Madagascar will increasingly face challenges like the extreme heat and agricultural and ecological drought, and its livelihood will suffer tremendously.

– It is very humbling, also motivating to have our works recognized by an institution like ICTP, Rondrotiana says about receiving the award.

– Our understanding of the African climate is still very limited, but with the works that we do at NORCE, we significantly contribute to bringing new knowledge on the driving mechanisms of weather and climate in different parts of the continent.

The ICTP Prize also honours scientists from the past, and the 2021 ICTP Prize was in fact dedicated to Jacob Bjerknes. NORCE is a part of the prestigious Bjerknes Centre for Climate Research, named after the climate scientists – and father and son – Vilhelm Bjerknes (1862-1951) and Jacob Bjerknes (1897-1975). Jacob Bjerknes’ research contributed to a deeper understanding of the connection between sea surface temperature and easterly wind anomalies in the equatorial Pacific, and the El Niño phenomenon.

previousHow Are Seasonal Forecasts Produced?
nextHow to Prepare for Disaster in the East African Region