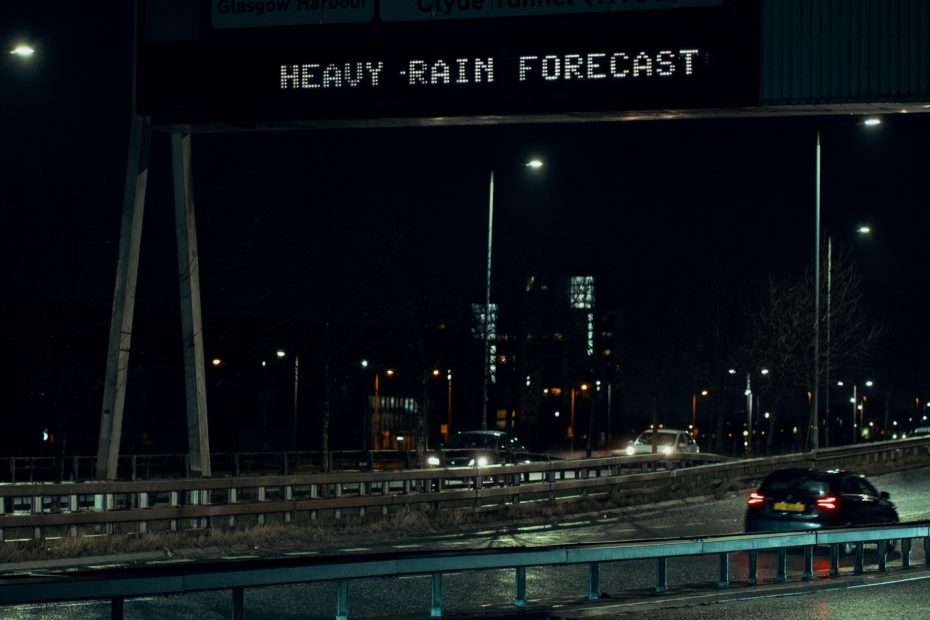 Preparing for Disaster and Preventing Deaths with Early Warning Systems

East Africa is experiencing increasingly frequent weather extremes in several areas of the region. How can improved early warning systems help prepare for these kinds of extremes, and, most importantly, prevent deaths? Furthermore, how are these early warning systems used to implement early action against these disasters?

Climate change is causing more extreme weather, and the East African region is very vulnerable to weather extremes. Periods of drought on one end and floods on the other is affecting the region negatively. Lately, countries like Uganda and South Sudan have been experiencing devastating floods, while Somalia has suffered from drought. Having these two extremes that are on opposite sides of the scale can be a huge challenge for the region, and it is an example of how climate change is increasingly affecting the region.

The past few years have given us several tastes of what the world will look like in a warmer climate. During the 2000s, a number of deadly events have occurred in the East African region. Famine in Somalia between 2010 and 2012 killed nearly 260 000 people, many of them children. In 2016-2017, a drought in Kenya triggered a national emergency.

Climate change will continue to cause more extreme events, and humanity must try its best to adapt. One way we can do that is through early warning systems, which can help people in the region prepare for upcoming disasters before they strike. This will be particularly useful for decision-makers in the region and people working with disaster management. Seasonal forecasts are a part of the early warning systems, and they tell us something about the probability of different weather scenarios. For example, if decision-makers know that there is an 80% chance of the rainy season being drier than usual, they can start preparing for it and be ready if it actually happens.

When we see how previous events have affected the region, we understand that with the changing climate, early warning systems are super important. They are particularly useful for preventing deaths. In the past 50 years, extreme events and disasters have increased and, consequently, so have injuries and costs. However, the data shows that the number of deaths has actually decreased. Since the 80s, the number of deaths caused by climate hazards has decreased. ICPAC was created exactly around this time, with one of its purposes being the monitoring of drought. Thus, one can argue that early warning systems in the East African region can contribute to preventing climate-related deaths.

ICPAC is working continuously to evolve and improve early warning systems in the region, and this is a very positive development. Earlier this year, they launched the East African Hazards Watch, which is the first of its kind in the region. Recently, a specialized system to monitor droughts was launched as well (visit drought watch here).

Another thing that ICPAC is doing is arranging triannual GHACOFs. ICPAC has arranged GHACOFs for several decades now, the first one in 1988. However, it was not until May 2019, during the 52nd GHACOF, that a model-based approach was introduced and used to develop seasonal forecasts. Before this, seasonal forecasts were based on more subjective methods and “forecaster judgement”, also called the “semi-subjective” method. This means that the forecasts were based on a consensus between forecasters. Forecasters would meet and agree on what they thought the seasonal forecast would look like, and this would be issued to people in the region. Advancing the seasonal climate predictions is a big improvement in the region.

The Gap between Early Warning Systems and Early Action

Although there have been several positive developments in terms of early warning systems in the East African region, one important factor is slightly lacking: early action.

A lot of work in the region is focused on early warning systems, but a common denominator for many of them is unfortunately that they are not disseminated well. The African Union (UA) is still working on defining standard operating procedures for this across the continent.
There is still a lot of work to be done on impact-based forecasting. This provides information on the level of risk a hazard poses to a specific area and can also give an assessment of possible impacts, including when, where and how likely the impacts are. Member states are working with IGAD to improve multi-hazard early warning systems, and CONFER is supporting the development and improvement of forecasts in the region.