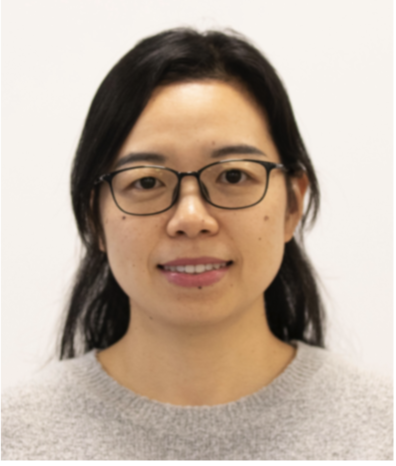 Tell me a bit about your role at NORCE

Why are you excited about the CONFER project and what do you think it could achieve?

I’m excited about CONFER project is that my expertise and work can contribute to a better seasonal hydrological forecast in the region and have a good impact on local people. Besides, I’m also excited to work in a hydrological modelling team with colleagues from KIT, who I first met in 2014 at the first WRF-Hydro workshop in Cosenza (Italy), as well as colleagues from ICPAC, who can link scientific improvement to the operational system in the region. I think CONFER could achieve a better seasonal forecast in the region which can actually improve the life of local people. This is what I’m so proud of being part of CONFER.

What is your specific role in CONFER?

My work is the hydrological modelling in work package 2. As I mentioned earlier, I’m together with colleagues from KIT and ICPAC working on a cutting-edge dynamical hydrometeorological modelling system called WRF-Hydro. We aim to get a better seasonal hydrological forecast at a very high resolution of hundred meters in local basins, which will provide detailed information on streamflow/flood risk in the region. This will be carried out in a collaboration with the atmospheric group in CONFER, where we will get a more reliable model forcing data. We also try to understand the impacts of lakes and reservoirs in downstream discharge and implement them in our hydrological modelling. In this part of the work, the remotely sensed earth observation data are especially critical for model calibration and validation due to the scarcity of ground observation data in the region. We will collaborate with remote sensing colleagues in CONFER.